Everyday coffee intake refreshes us for our work, daily activity, or other tasks we get up in the morning to do. Numerous people are into caffeine consumption since it gets them going to perform the day’s functions actively. Coffee is one of those stimulants which is meant to make you awake and alert.

A single cup of coffee has been known to help in several ways, although it would differ from one person to another depending on their system. But do you know that a group of researchers has reflected on a theory that consuming more than four cups of coffee could lead to reducing the risk of prostate cancer recurrence or progression?

The study became a part of the Journal Cancer and Causes Control and was conducted by a group of researchers from the Fred Hutchinson Cancer Research Center in Seattle. The research involved the data of 1,001 prostate cancer survivors. The study had population-based research to reach a conclusive theory and validate the research for understanding the nature of the disease worldwide.

This questionnaire aimed to identify these participants’ daily diet the beverages they preferred in their everyday life. Other things included in this questionnaire were not missing out on any specific element related to their disease progression tests, such as their family history, medications they were taking, their lifestyle, and any history of their prostate cancer screening.

The Observations of the study

Of the total men who were part of the study, only 630 answered their daily coffee intake, which was interviewed after conducting a follow-up on these participants five-years after their first prostate cancer diagnosis took place.

The main aim of the follow-up and interviewing on coffee consumption was to understand any further growth or recurrence of the disease. Of the total 630 participants who mentioned that they are into coffee consumption, researchers observed that out of those, 61% people consumed one cup of coffee as a beverage in their everyday life, and 12 % of the people consumed four or more cups of coffee every day.

The next analysis made was that 59% risk reduction of recurrence of prostate cancer and its progression could be seen in 12 % of men who consumed four or more cups of coffee, compared to that 61% who drank only a single cup. Again the researchers analyzed the food frequency questionnaire on 830 patients to understand the link between coffee consumption and prostate cancer-specific death in those patients.

The analysis showed that 125 men out of those 830 patients died after an average of 8.5 years, and the number of men who specifically died of prostate cancer was only 38. Still, there wasn’t any specified link found between death due to caffeine consumption.

The lead researcher of the study and previous student of Fred Hutchinson Cancer Research Center specified that their study differed from the other research because it has a defined theory to concentrate on, cancer’s recurrence or progression. The lead author mentioned that their review was different because the researchers made sure of following-up on all the,

prostate-specific antigen levels, use of secondary treatment for prostate cancer and data from scans and biopsies to assess occurrence of metastases and cause-specific mortality during follow up. Using these detailed data, we could determine whether a patient had evidence of prostate cancer recurrence or progression

Though coffee has some of the natural agents that could inhibit cell growth and encourage apoptosis due to its significant amounts of antioxidants in it and its anti-inflammatory properties,  there is a need for more research to be in place. There is a need to understand how coffee could be deemed universally and a secondary method to safeguard against prostate cancer.

The researchers have shared their insights saying that although coffee and prostate cancer recurrence is a positive result, it does not mean that it is generally healthy for everyone.

A hypertension patient should not consume a large amount of coffee, such as four or more cups, which could pose a severe threat to him/her. Moreover, there could be the risk of coronary heart disease in several patients who are more into coffee consumption due to increased cholesterol levels.

There are various theories for every disease out and about just for the welfare of humanity. But in the coffee and prostate cancer reduction link, there has been no such clinical trials done to validate this theory correctly. It is just a hypothesis until it is tested on patients with prostate cancer to measure the risk and benefits of the same.

If you have severe doubts about how much coffee is right for you based on any prevalent disease in you, it is best to meet your doctor and consult with him about this situation. 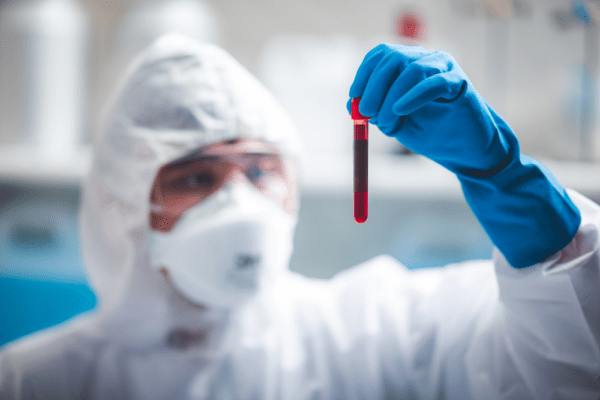 What does a study has to say about the Excessive risk of Bleeding in Covid_19 Patients? 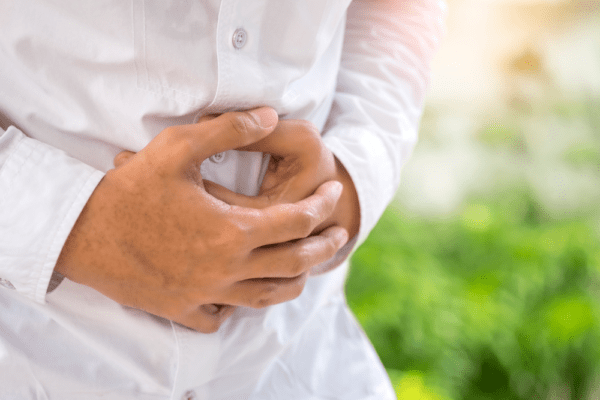 Stress Rash: How does stress trigger your already existing skin condition and how do you treat them?

Coronavirus vaccines may have nanoparticles in Future Possibly 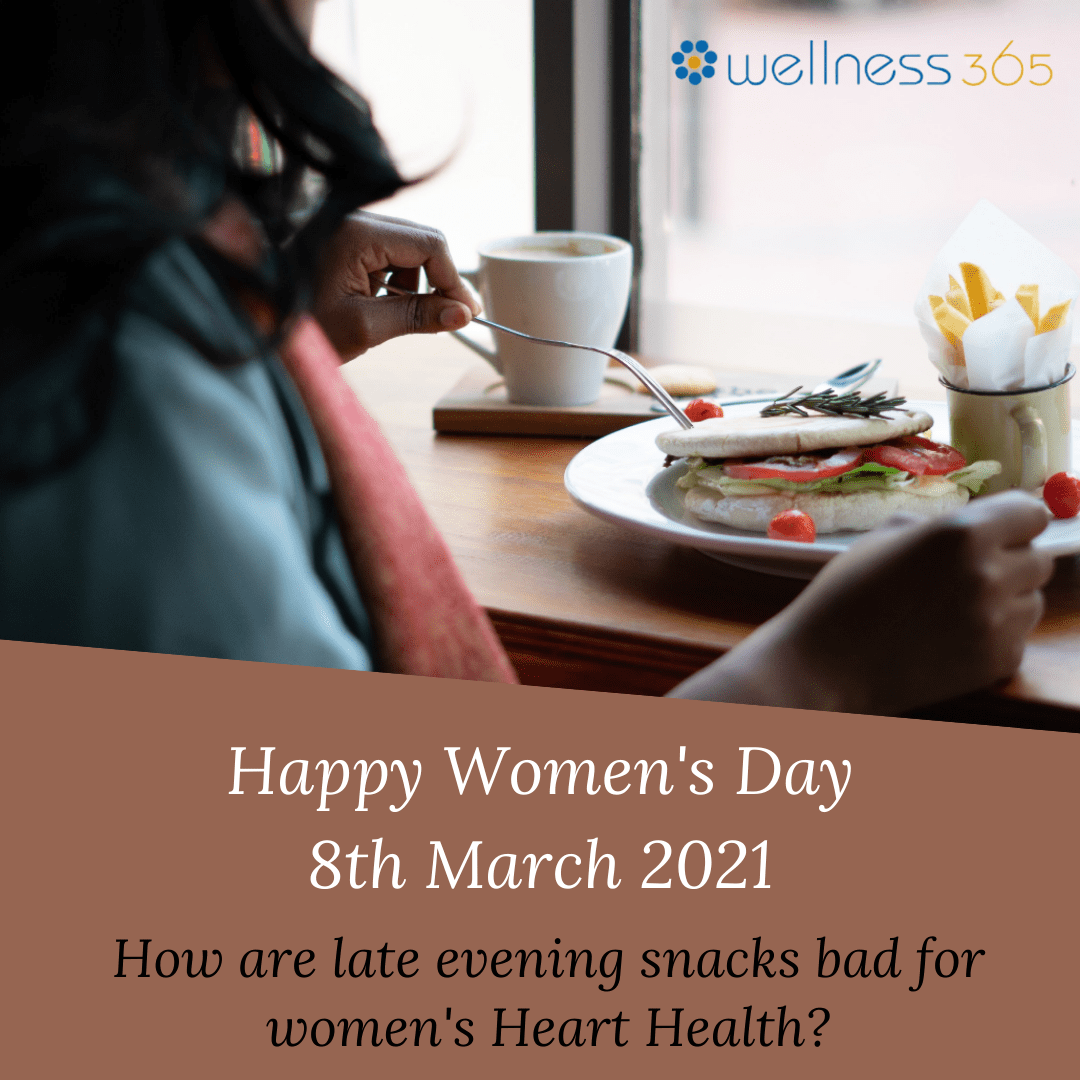